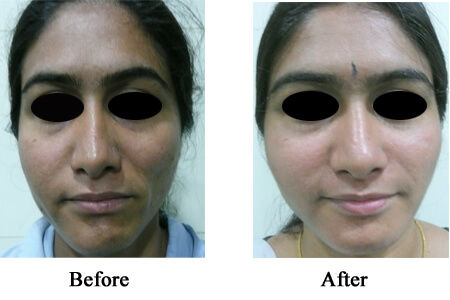 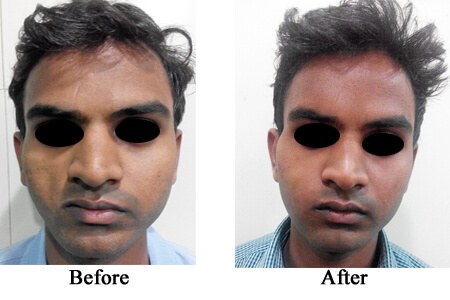 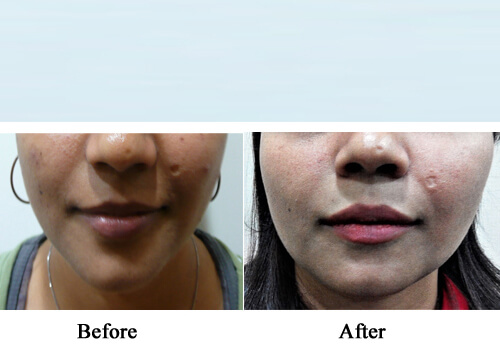 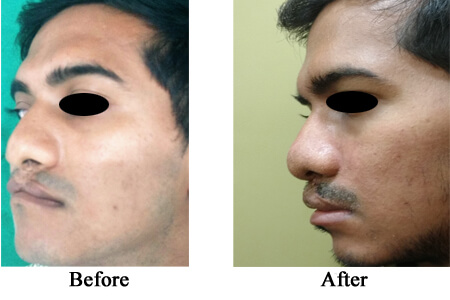 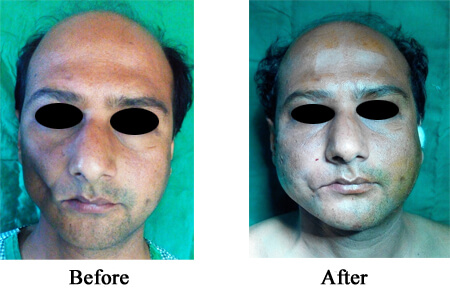 Autologous fat grafting has been there with us since the last century, however it’s therapeutic benefits as a regenerative tool besides volumising has increased its popularity only in the last two decades.

As a donor tissue fat is abundantly available and very easy to harvest and inject. The procedure is almost device/gadget independent and can be used alone as well as an adjunct to enhance surgical outcomes. Autologous fat being abundant and inexpensive has found a wide spectrum of use in augmenting breast , buttock and correcting other contour asymmetries as well as a filler for the ageing face ,thus ,making it the most indispensable tool in our armamentarium .

Nano fat, popularised by Dr Patrick Tonnard in 2006 and used all over the world is basically lipoaspirate emulsified to a homogeneous solution .It is devoid of intact adipocytes but is a solution rich in concentration of stem cells present in its stromal vascular fraction. With easy harvesting and injecting techniques and practically nil donor morbidity, its choice as a skin rejuvenating tool is second to none. Most fat injections to the face can be done under local anaesthesia thus making it a very popular office procedure in aesthetic surgery.

For a beginner, the use of fat in practice can be simplified by following a simple rule of using micro fat (mostly intact adipocytes)for volumising and nano fat( emulsified fat with SVF) predominantly for rejuvenation.This being based on clinical results obtained so far with both types rather thanon the precise mechanism of action ( yet unclear).

Many are of the opinion that the survival of fat depends both on the recipient bed as well as the integrity and size of the fat particle injected. Harvesting is usually done with manual vaccum using 10 cc syringe on a 2 mm canula ensuring minimum damage. Post harvest the fat could be either centrifuged (3000 rpm for 3 min/ Coleman method) or simply decanted using gravity over 20 -30 min. The fat is then separated from the blood and oil and transferred to 1-2 ml syringes for injection. Blood and cellular debris present in the lipoaspirate are said to be detrimental to the survival of fat and hence meticulous separation has been recommended

Fat used specifically for skin rejuvenation (nano fat) need not be decanted for long and is injected after emulsifying manually with the help of an adapter or a three way,roughly 30-35 times. This is to break the adipocytes and release the stromal vascular fraction, thus making it rich in stem cells as well as the various growth factors needed for rejuvenation. Injecting this lipoaspirate rich in SVFunder the suborbital skin and tear trough area has shown excellent results. Here fat is not used as a volumiser but only as a skin rejuvenating tool.The above protocol has been suggested by most surgeons and is largely an empirical one .Whether this is the ideal method that allows the harvested fat to get incorporated into the recipient tissue either as a filler/volumiser or enables it to regenerate tissue still awaits scientific verification.

The results of autologous fat grafting to the face may not be as predictable as a filler ( hyaluronic acid), however if recipient areas are well chosen and the procedure repeated a few times, the final outcome is not only long lasting but also superior in terms of skin rejuvenation.

Besides this fat gives excellent results when used in treating scars such as those post acne along with subscision or depressed, unstable traumatic and post surgical scars by making them supple and less visible ,and as a volumizer in facial asymmetry in Rhomberg’ s disease . Fat to the alar base and upper lip has shown great promise in improving the mid-face profile where normally these secondary corrections would involve prolonged surgeries with osteotomies . It can also be used in correcting visible surface irregularities of bony surfaces such as the bridge of the nose or the forehead.However, one must remember here that the mobile areas such as the lips and glabella are less predictable when compared to the cheek and malar areas which retain fat much better.

Besides it’s aesthetic applications, the regenerative potential of autologous fat grafting is gaining application in many other clinical conditions.When used in the surgical treatment of Dupuytren’s contracture after thorough release of the fibrotic bands ,fat is injected under the skin over the entire palm . No skin incisions are used .This method has shown excellent results , early recovery with almost no morbidity.

Fat injection in the parotid gland substance has been found to rejuvenate parotid gland function with patients suffering from dry mouth and sockets following radiation treatment for head and neck malignancies In breast cancer cases following irradiation and implant exposure, fat has become the only panacea to achieving complete healing and correcting an otherwise impossible situation.

Today the ‘off label’ use of fat in relieving pain,dysfunction following arthritis and probably also regenerating the articular cartilage, as well as treatingother painful conditions such as fissure -in-ano, is also being recognised .

Fat can be stored by freezing at -20 degrees Celsius for 24 months. It can simply be injected by thawing the stored fat discarding the top oily triglyceride layer ( which protects it during storage) .This eliminates the cost of a subsequent procedure without the need of an operating room .

Stem cell therapies using blood derivatives and bone marrow have come under the scanner recently due to the manipulations that need to be done to extract the totipotential tissue fraction along with the growth factors .Fat, however , harvested and reinjected in the same sitting and operating room, does fit the requirement of injecting with minimal manipulation .

In the coming years, the use of fat will probably become an integral part of regenerative treatments. . Today research in this field regarding the exact mechanism by which adipose tissue helps in regeneration to standardizing treatment protocols will also see more definitive and evidence based results.

Fat is tomorrows miracle worker and perhaps the most versatile and easily available tool with the highest potential to treat innumerable indications both within and as well as outside the realm of our branch Thus it has opened the gates to a totally new branch of “minimally invasive surgery ” in plastic and regenerative surgery. We are now finding solutions under this common umbrella where none existed, not just in the field of skin rejuvenation but as the most important building block in the field of tissue regeneration and hence the future. 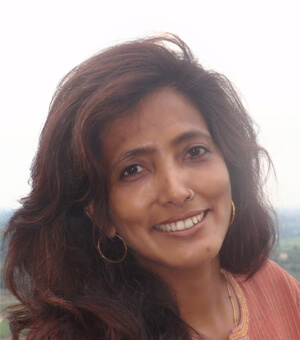