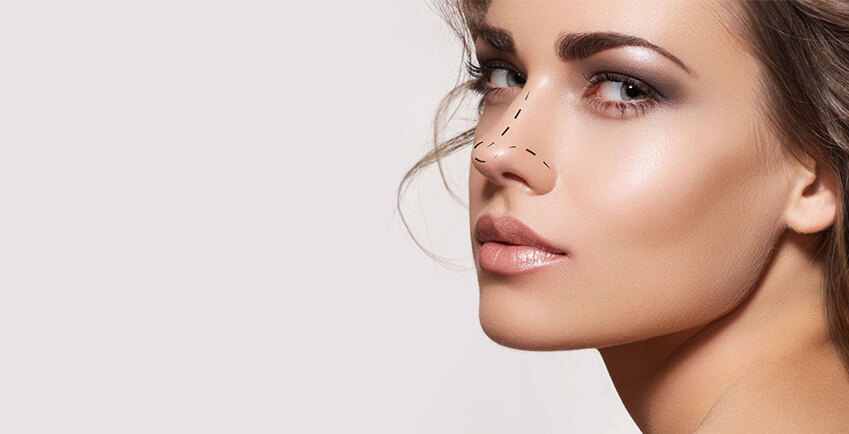 Rhinoplasty in Indian nose is a difficult operation for various reasons.They varies so much in their presentations that it is almost impossible to follow a standard surgical plan. Additional factors like ethnic differences in different parts of the country, desire to maintain this ethnicity and other psychological factors add up to make this operation more challenging in Indian patients.

Traditional western Rhinoplasty practiced on Caucasian noses prescribe to skeletal reduction and subsequent soft tissue contraction. Indian noses on the contrary are either small and require augmentation or even if they are big –most of the bulk is produced by tremendous amount of soft tissue. This bulk of the soft tissue seems to compensate for underlying weak skeletal support. Reduction rhinoplasty is a big mistake in such cases as reduction of already weak skeletal support can produce disastrous results as the thick skin found in most Indian patients has limited capacity to contract. So even seemingly big noses in Indian patients require significant skeletal augmentation and support.

Similarly dealing with dorsum in Indian noses requires different strategy. In Caucasian noses which have big skeleton it is almost mandatory to open the roof in order to reduce size and create new dorsum by spreader grafts or flaps. In Indian noses which do not require any work on septum, this step is quite unnecessary and on lay graft of DCF or stacked cartilage is good enough unless there are functional issues involved.

To summarize Individualization is the rule in Indian rhinoplasty. Thick skin because of its limited capacity to contract is the key factor in deciding the strategy in our cases. Skeletal reduction specially of alar cartilage reduction in such cases should be kept to the minimum if at all planned. The only exception is perhaps cases coming from most northern part of India like Kashmir valley. 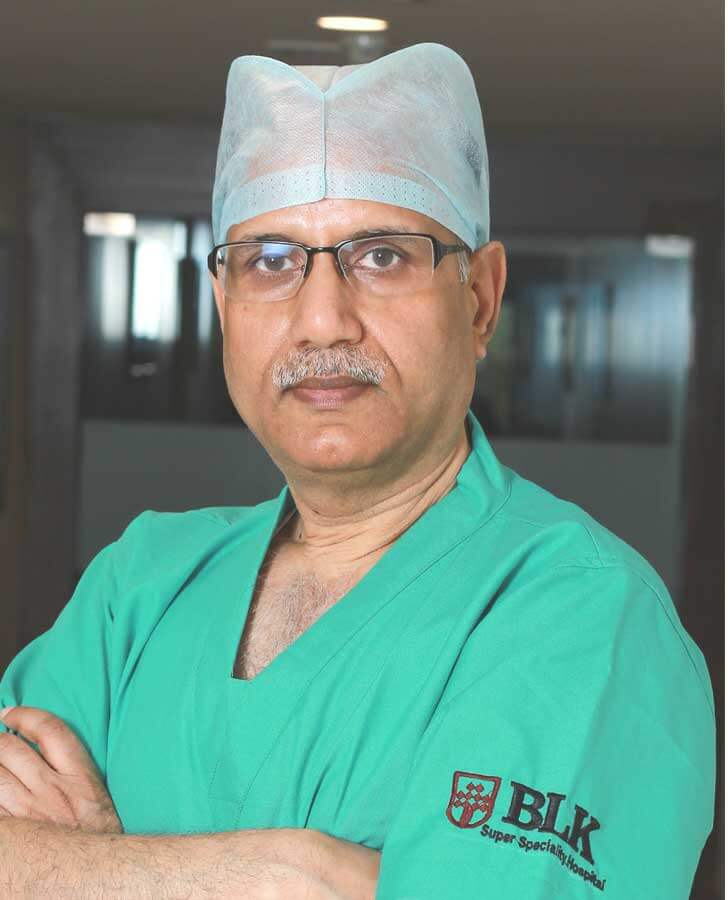