Massive weight loss (MWL)in the morbidly obese can be achieved either by long term dieting and exercise or by bariatric surgery or other forms of medical treatment. The effect on the body is like deflation of an overinflated balloon. As a result of the loss of the excess stored fat under the skin envelope, the skin often fails to shrink or contract adequately over the underlying musculoskeletal body frame and there can be residual heavy, loose folds of skin around the abdomen, arms, thighs, breasts, buttocks and face.. This excess skin can lead to limitation in mobility, difficulty in choosing proper clothes and cause problems of personal hygiene. It can also result in rashes and fungal infection in skin folds.

Body contouring after massive weight loss (MWL) is an extremely gratifying procedure to tailor this loose hanging skin envelope and have a healthier, more proportionate body. It definitely enhances the person’s body image and self-confidence significantly. 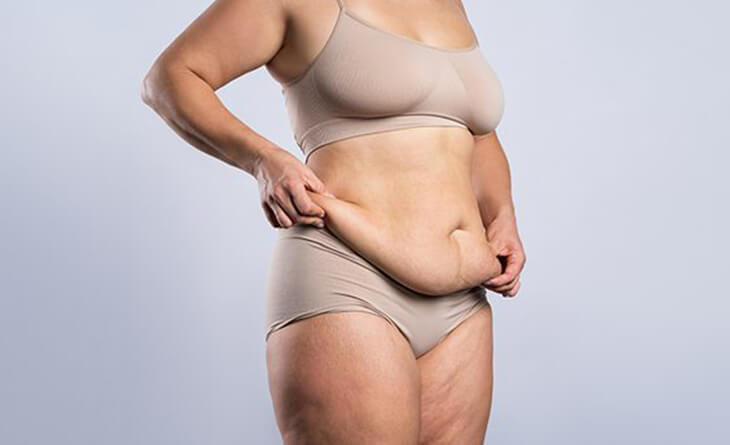 Am I a Candidate for this procedure?

Following any massive weight loss program or bariatric surgery, it takes between 12-18 months for the weight loss to stabilize and plateau. This period of time also allows the skin to shrink as much as possible and your nutrition to be stabilized and optimized. Body contouring surgery is therefore usually suggested only after this, so an adult of any age whose weight loss is stabilized for 3-6 months is good candidate for this procedure.

A detailed consultation with a qualified Plastic surgeon is necessary to completely understand the surgery. This includes a thorough discussion of patient’s expectations and an evaluation of:

Once this is accepted by the patient, further evaluation can be done in view of fitness for surgery and general anesthesia.

What kind of results can be expected?

The exact plan for body contouring after MWL is individualized by the plastic surgeon as per each patient’s need and expectations. A contouring of multiple adjacent areas can often be safely planned together. Sometimes, different body areas require to be recontoured at different times.

An “Upper Body Lift” involves a combination of surgeries on the arms, upper back /flanks and breasts / chest.

A “Lower Body Lift” involves a combination of surgeries to the abdomen, thighs, lower back and buttocks.

The following areas commonly require body contouring after MWL. Areas that are more bothersome to the patient are identified and addressed on a priority basis. The rest can be tackled subsequently as desired by the patient.

Abdomen: Excess loose skin overhanging the pubic region is quite often the commonest distorting feature that most concerns and bothers patients. It retains moisture, leads to poor personal hygiene and often rashes due to fungal infection or friction. The surgical procedure performed to remove this excess overhanging skin over the lower abdomen is known as an abdominoplasty or panniculectomy.

Sometimes, to simultaneously provide improved contours to the waist-line, back and flanks, the plastic surgeon may need to perform what is known as a “Belt Lipectomy”, (also known as a torsoplasty or a circumferential lipectomy). Here, the incision goes 360 degrees, all the way around the patient’s midsection at the level of the lower waist. Liposuction can also be done at the same time to improve the contours of the flanks. The abdominoplasty and belt lipectomy incisions are planned in such a manner that the resulting scar is hidden within most undergarments and swimsuits.

Buttocks / Hips / Upper Outer Thighs: Weight loss also causes sagging of the buttocks and laxity in the inner and outer thighs. A procedure known as a Lower body lift, which is a variant on the Belt Lipectomy can be done to remove excess skin in the lower flanks and lower back so as to lift the upper outer thighs and buttocks.

Inner Thighs: A medial thigh lift is designed to remove excess loose skin from the upper inner thighs. Depending on whether the skin laxity is only in vertical or transverse axis or in both axes, the incisions for this procedure vary. For only a vertical laxity, it involves an incision along the groin crease and extending below the genitalia backwards towards the crease between the buttocks and back of the thighs. It removes excess skin as an crescent and re-drapes the remaining skin into the natural groin crease, leaving the patient with tighter and more attractive thighs. If the laxity is transverse or in both axes, it requires a vertical incision down the centre of the inner thighs in addition to the groin crease incision (known as a T-incision). The excess skin is then excised in both axes and gathered to leave a T-shaped scar.

Breasts: Breast lift or mastopexy can be accomplished with or without augmentation (using an implant) depending on need and expectation of patient. Following massive weight loss, the breasts not only droop but appear empty in volume. A breast lift moves the breasts to a more upright and full position by reorienting remaining breast tissue and trimming excess of skin. If adequate intrinsic volume is not available, then a breast implant or fat transfer can also be done to increase the volume. Scars are always placed in the lower half of the breasts so that they are completely hidden inside the area covered by the bra.

Arms: The extra hanging skin on the arms of post-bariatric surgery patients appears on the underside of the upper arms and is referred to as “bat wings”. Incisions of varying length, depending on the extent of skin laxity, are made along the inner side of the arm from the armpits towards the elbow to remove this excess of skin and create a tight, smooth, pleasing contour. The resulting scar is fairly well hidden. The procedure is termed as brachioplasty and it can be combined with a mastopexy.

Face and Neck: Face lift and neck lift procedure involves removing of excess skin around the face or neck after weight loss. It is similar to a traditional facelift, except that more skin is removed. The scar is placed in front of the ear and curves around the ear and into the hairline. A gaunt face may require plumping with the additional use of fat transfer. 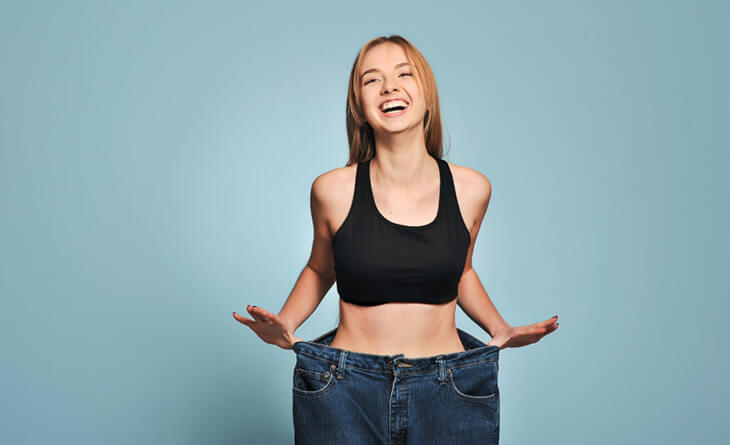 What can go wrong and how is it remedied?

Most body-contouring procedures involve removal of excess loose skin and suturing meticulously with fine stitches to minimize scarring. With this type of procedures, the incisions are invariably long and therefore scarring is unavoidable. A qualified trained Plastic surgeon always plans these procedures in such a manner that the incisions and final scars lie along natural creases or in a hidden and less noticeable area.

If the patient is fit for surgery and anaesthesia, these are very safe procedures with a low complication rate. You should also be honest about your medical history and follow all guidelines for your recovery.

A certain degree of soreness, swelling, and bruising for two to four weeks after surgery is normal and can be taken care of with medications satisfactorily. Numbness in the area of surgery may last for several months but adequate sensation always returns.

The common risks include:

All body contouring procedures are safe when done by trained plastic surgeon in a good surgical set up.

Most people can return to work within 3-4 weeks, but people with physically demanding jobs need to wait for at least 6 weeks. During this recovery period, you will be called for follow-ups regularly to monitor your progress. Vigorous exercises are usually restricted for upto 3 months. 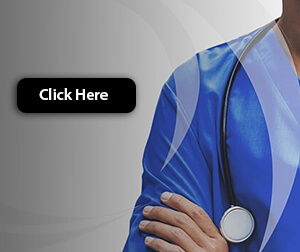 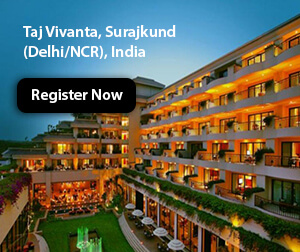